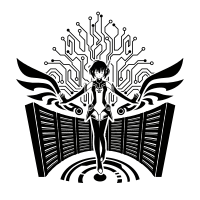 Get invited to future events

In Japanese by Andreas Kieckens

Over the course of this demo, Andreas will:

OpenShift Origin and the future of DevOps discussion

In Japanese by Etsuji Nakai

OpenShift Origin is a service that offers a DevOps environment based on Docker and Kubernetes. During this presentation Nakai-san will give an outline of its inner workings and explain the architecture from the end user's point of view.

Since there are many techniques for container based DevOps environments, Nakai-san was thinking of having the following discussions:

Nakai-san's will put together his presentation based on this post on his blog. (Japanese)